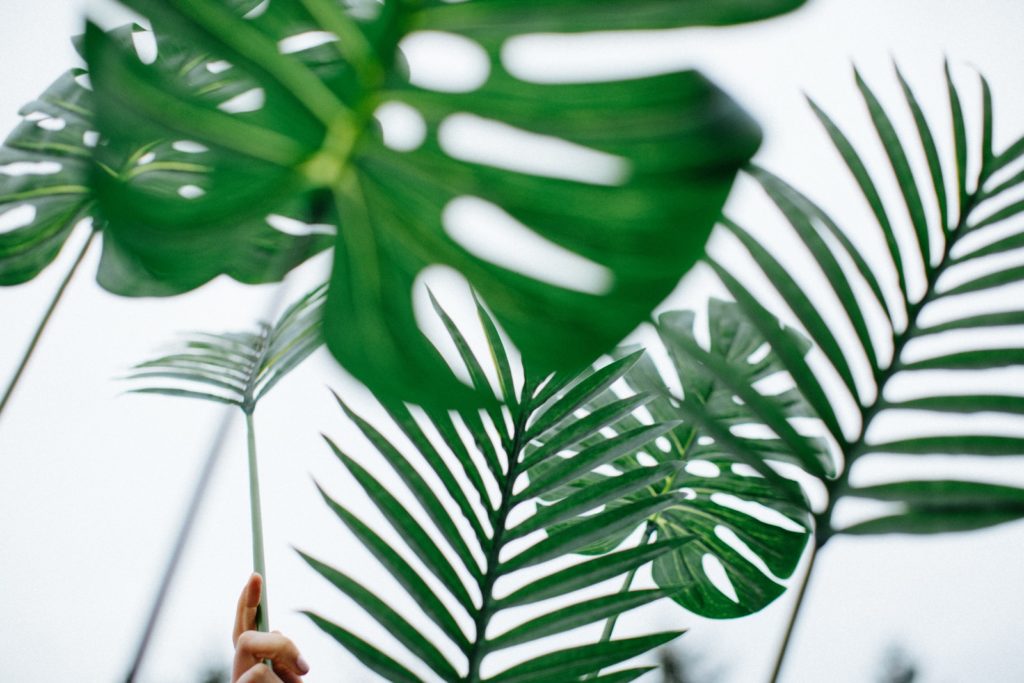 Inspiration and text for this post taken from crosswalk.com and Debbie McDaniel

Zechariah 9:9, “Rejoice greatly, Daughter Zion!
Shout, Daughter Jerusalem!
See, your king comes to you,
righteous and victorious,
lowly and riding on a donkey,
on a colt, the foal of a donkey.”

John 12:12-16, “The next day the great crowd that had come for the festival heard that Jesus was on his way to Jerusalem. 13 They took palm branches and went out to meet him, shouting, “Hosanna! Blessed is he who comes in the name of the Lord! Blessed is the king of Israel!”

Luke 19:28-44, “28 After Jesus had said this, he went on ahead, going up to Jerusalem. 29 As he approached Bethphage and Bethany at the hill called the Mount of Olives, he sent two of his disciples, saying to them, 30 “Go to the village ahead of you, and as you enter it, you will find a colt tied there, which no one has ever ridden. Untie it and bring it here. 31 If anyone asks you, ‘Why are you untying it?’ say, ‘The Lord needs it.’”

32 Those who were sent ahead went and found it just as he had told them. 33 As they were untying the colt, its owners asked them, “Why are you untying the colt?” 34 They replied, “The Lord needs it.”

35 They brought it to Jesus, threw their cloaks on the colt and put Jesus on it. 36 As he went along, people spread their cloaks on the road. 37 When he came near the place where the road goes down the Mount of Olives,the whole crowd of disciples began joyfully to praise God in loud voices for all the miracles they had seen:

38 “Blessed is the king who comes in the name of the Lord! Peace in heaven and glory in the highest!”

39 Some of the Pharisees in the crowd said to Jesus, “Teacher, rebuke your disciples!” 40 “I tell you,” he replied, “if they keep quiet, the stones will cry out.”

41 As he approached Jerusalem and saw the city, he wept over it 42 and said, “If you, even you, had only known on this day what would bring you peace—but now it is hidden from your eyes. 43 The days will come upon you when your enemies will build an embankment against you and encircle you and hem you in on every side. 44 They will dash you to the ground, you and the children within your walls.They will not leave one stone on another, because you did not recognize the time of God’s coming to you.” 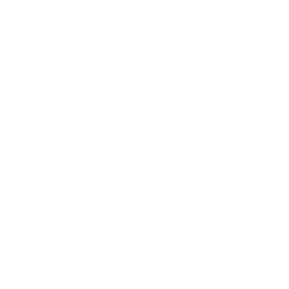